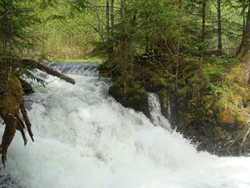 Four Villages, One Nation.  The Nisga’a people live to the north of Terrace in the Nass Valley where snow capped mountain peaks meet rivers, lakes, ocean and the lava fields. 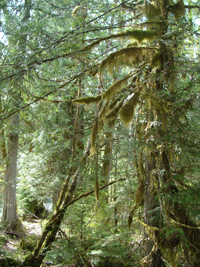 The lava beds in Nisga’a Memorial Lava Bed Park are the youngest lava flow in Canada originating from an eruption in 1750. The eruption of the volcano is very significant to Nisga’a culture as it destroyed two villages in which over 2000 Nisga’a perished. 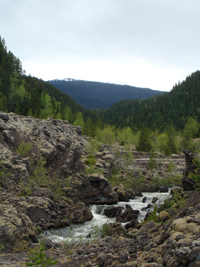 The first modern-day treaty was signed in May 2000 with the BC government giving rights to the Nisga’a to govern their land.  As an autonomous nation, the Nisga’a people continue webber grill cover to develop their cultural centers, industry and economy.